The Moon of Long Nights

The Moon of Long Nights 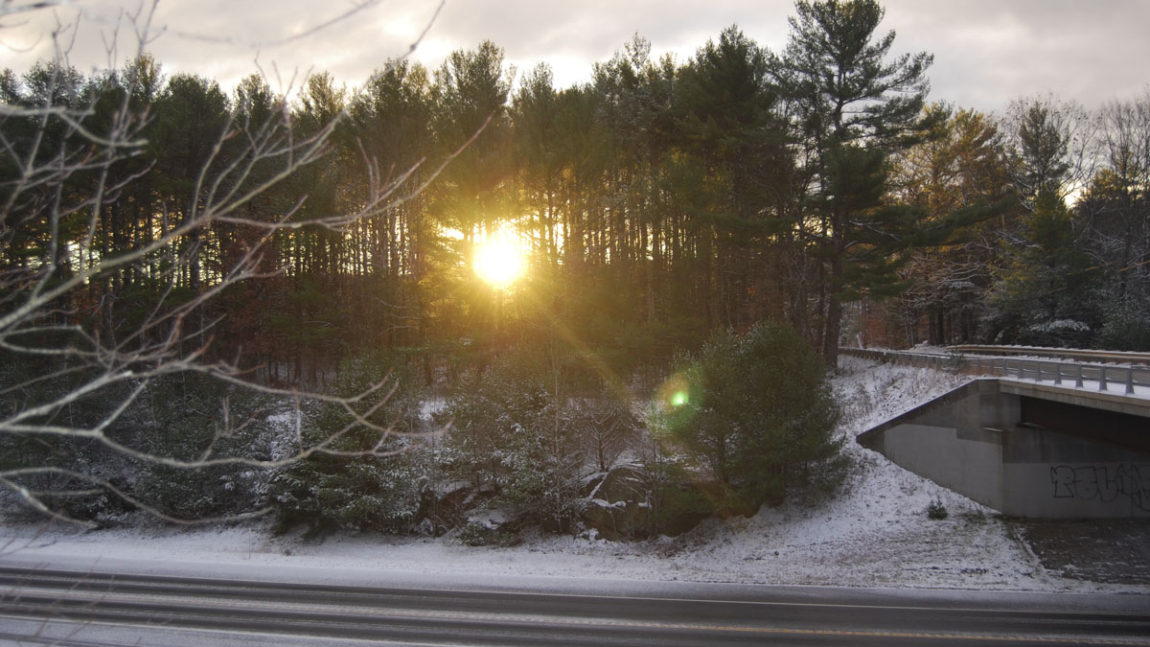 The moon of long nights has arrived as we begin to get closer and closer to the winter solstice. Austin and I have been trying to pay very close attention to the increasing darkness. We strive to only use candles for lighting when the sun goes down to truly appreciate the light when it comes. It has made us realize how uncomfortable modern society is with darkness. To the modern western mind, darkness is a symbol of ignorance, death, danger, depression, and even evil. But to many other cultures around the world this is not true for them, they see the darkness as sacred. The night is the day of the spirit and of the ancestors, who come to tell them what is ahead on their lifes path. Such a different approach to the western mind, a culture scared of the dark. At the homestead here, both our neighbors have installed huge floodlights in front of their houses. So whenever Austin and I want to enjoy a walk under the stars we are assaulted by these glaring lights. It’s just an example of a culture that is scared of the dark..

There is an anthropologist named T.S. Wiley that discusses the many implications she believes our perpetual summer has on our health. She describes research showing that when you sleep for fourteen hours a night, as our ancestors would have done during long winter nights, nine of those fourteen hours consist of sleep as we know it. In the middle of such a long night of sleep, Our bodies secrete a hormone called prolactin that puts us into a state that is kind of quiescent wakefulness. Wiley points out that during this state, “The brain-wave readings were akin to those observed during transcendental meditation.” According to Wiley, our bodies release higher levels of endorphins during this state. So by depriving ourselves of long nights of winter sleep, we are depriving ourselves of a state of meditative healing and spiritual communion, a time when we have access to a higher consciousness. By not getting a regular nine hours of sleep on a daily basis, we are missing out on the minimal amount of rest our bodies need so that our immune systems can function properly, our blood pressure can regulate itself, we can recover from stressors, our diet is not dictated by cravings, and we don’t get depressed. We hope there will be more of an appreciation for the season’s darkness with the coming years and a new meaning of hope and anticipation for the coming of the light! 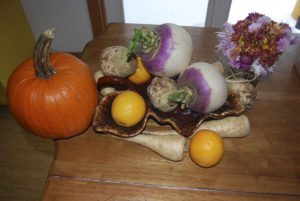 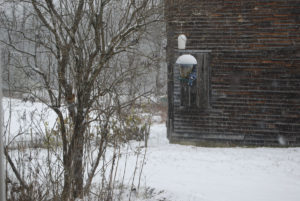 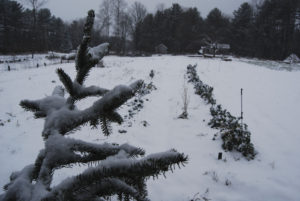 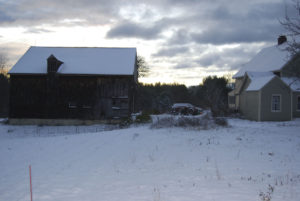 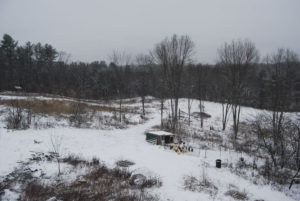